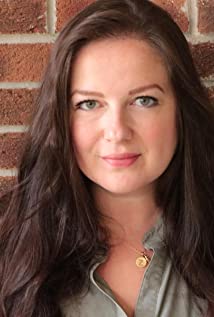 Zuzanna Szadkowski played Dorota in the CW's "Gossip Girl." She was Nurse Pell on the Cinemax series from Steven Soderbergh, "The Knick." Other television credits include "Search Party," "The Good Wife," "Elementary," "Girls," "Guiding Light" and "The Sopranos." Theatre credits include Uncle Romeo Vanya Juliet (WSJ Performance of the Year 2018); The Crucible; and Peter Pan with Bedlam; queens at LCT3; The Comedy of Errors as part of The Public Theater's Mobile Shakespeare Unit; King Philip's Head... with Clubbed Thumb; Love, Loss and What I Wore on Off-Broadway; The 39 Steps at Actors Theatre of Louisville; The Merry Wives of Windsor at Two River Theater; and King Lear at Bristol Riverside Theatre. MFA from the A.R.T. Institute at Harvard. Zuzanna lives in Brooklyn, NY.