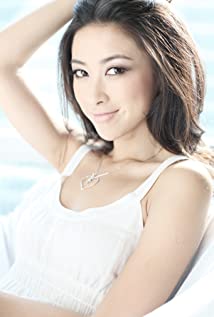 Zhu Zhu is a bilingual actress and TV host who got her start as a host for MTV China. Besides hosting an English-learning program, she also released a solo album in 2009. Zhu's big screen debut was in the Chinese remake of Wo zhi nv ren xin (2011), which hit Chinese theaters on February 3rd, 2010 and in which she plays the secretary of Andy Lau's character. Her follow up role was another small role in The Man with the Iron Fists (2012), a Universal movie directed by RZA, and produced by Eli Roth, Marc Abraham, among others.

The Man with the Iron Fists