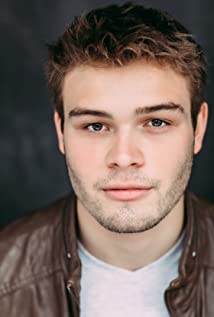 Zane Clifford was born in Saskatoon, Saskatchewan in 1997 and lived there until 2007 where his family moved to the capital of the province, Regina. Zane attended Luther College High School and graduated in 2015. Throughout his high school career he explored his talents at music, sports and of course acting. Zane began his professional career in the summer of 2016 where he shot his feature film debut (Stakeland 2: The Stakelander). He attended the Vancouver Film School Acting for Film and Television program in October 2016 in Vancouver, Canada to expand and refine his skills as an actor both on-stage and in front of the camera. He graduated in the fall of 2017 and is still living in Vancouver. He sings, has played the piano since the age of 8, and can play a handful of other instruments. He is a die-hard Roughrider fan, enjoys cheering on the Canucks and Golden Knights, and loves the occasional pick up game of hockey, football and rugby. He is the oldest of four kids and looks to make an impact on the film industry as a new Canadian actor.

There's Someone Inside Your House