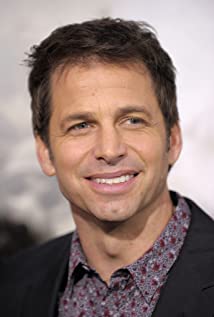 Zachary Edward "Zack" Snyder (born March 1, 1966) is an American film director, film producer, and screenwriter, best known for action and science fiction films. Snyder made his feature film debut with the 2004 remake Dawn of the Dead and has gone on to be known for his comic book movies and superhero films, including 300 (2007), Watchmen (2009), Man of Steel (2013) and its upcoming sequel, Batman v Superman: Dawn of Justice (2016). Snyder is the co-founder of Cruel and Unusual Films, a production company he established in 2004, alongside his wife Deborah Snyder and producing partner Wesley Coller.