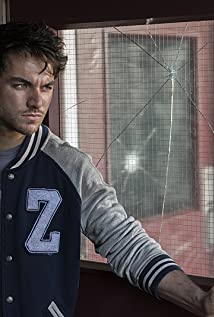 Raised on a campground, He spent his summers in the country fields of Canada. On a farm with his grand father, while working construction with his father he found acting in his late teens. Making it his priority, film has always been a getaway. Whether watching movies or being a part of them, displaying emotions has always been a passion.