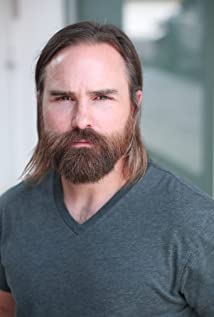 Born in Asheville, NC on December 21, 1982, Zach was raised on the family farm in Marshall, NC. Graduated from Appalachian State University with a Bachelor of Science Degree in Physical Education and Health Studies. During college Zach worked as a cowboy at a wild west theme park called Tweetsie Railroad in Blowing Rock, NC. In 2011 Zach began his film career working as an extra for the hit TV series Homeland. Eventually working his way up on stage and film appearing in many shows such as The Walking Dead and Legends & Lies as well as performing live at The Land of Oz in Beech Mtn. NC in the Autumn. Zach continues to push his film credits by writing, producing, directing, and starring in his own western short films and other national television and film projects in the southeast.

Origins: The Journey of Humankind