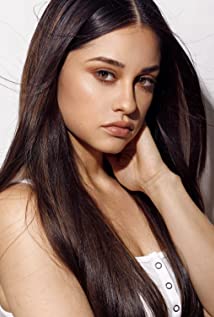 Yvette Monreal is an American actress of Mexican and Chilean descent known for her work in Matador (2014) as Senna Galan and as Reagan in MTV's Faking It (2014). In 2015, she appeared in two episodes of The Fosters.She has been featured in short films, web series, and commercials. She is a graduate of the Stella Adler Art of Acting Conservatory. She appeared in numerous episodes of Chutes from 2013 to 2014 and had a one episode stint on Awkward. She appears on Faking It alongside Bailey De Young.

Once Upon a Superhero