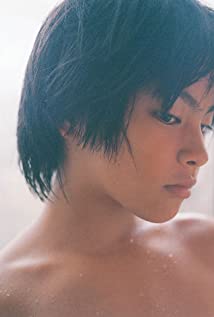 Yuya Yagira was born on March 26, 1990, in Higashiyamato. His friends call him Yagy. He loves soccer and swimming, meat and ang-ning-tofu-square. He belongs to the StarDust Promotion agency. His very 1st audition was Nobody Knows (2004). He quickly got the part. Shooting of Nobody Knows (2004) had some little breaks, so he acted other roles in the interval on a mini TV series, "Denchi ga kireru made" & "Kunimitu no sei." He won the Best Actor of Cannes Film Festival. He is the youngest and the 1st Japanese winner.

We&#x27;re Millennials Got a Problem? SP