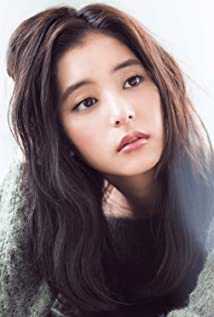 Tokyo born Araki Yuuko came to the mortal coil as Ishii Yuko on 15.12.1993. She was born in the capital city, but lived in Kanagawa for a couple of years. She is managed by Stardust Promotion and was recruited while in fifth-grade and eleven years old at Takeshita street of Harajuku in 2004. Her debut leading film role was Ikari O Nagero in May 2008 and her first leading television serial role was Fuji Television's Love Love Alien in 2016. She became an exclusive model for the magazine Non-No. She released her first photograph book, entitled Girlfriend, in 2017. She attended both Ferris and Keisen Universities. She was adored for her fans also because she promised to reply to all messages on her blogs. She loves Momoiro Clover Z, Angerne and Morning Musume. She has been a member of the cult group Happy Science since childhood. Consequently, she has never been on a date with any man, which is perhaps ironic became the religion claims its mission is to make everybody happy.

Evil and the Mask