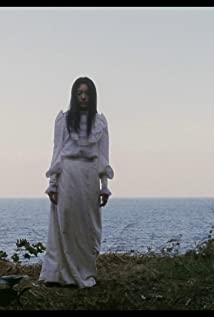 Yukie Nakama was born on October 30, 1979 in Urasoe. She's 1 of the few Japanese celebrities that have been able to break free from their teeny-bopper image & emerge as 1 of the country's most popular as well as respected actresses.She appeared in small roles until"Love & Pop (1998)." She was a gravure idol for a few years until she got the lead role as Sadako for Ring 0: Birthday, which became her big break.Afterwards, she starred in several TV dramas, most notably Trick , which demonstrated her talent in comedic roles. It was such a hit, it was picked up for 2 more seasons. However, the TV series Gokusen, cemented her as 1 of Japan's most bankable & popular actresses.Notable movies include Ring 0: Birthday , Trick Movie, G@me, Shinobi: Heart Under Blade & Oh Oku.She has also proven her bankability through commercial endorsements such as Nissin, Glico, Lotte, Asahi, Shiseido & au by KDDI. She's 1 of the most watched celebrity endorsers, becoming a regular face at billboards & subway stations. She has even served as spokesperson for the Japanese Tax Agency & Japan Railways.She's managed by Production Ogi.

The Trick Movie: The Last Stage