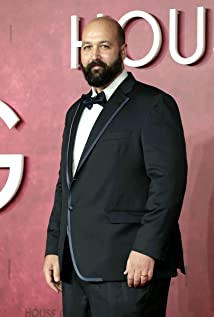 Born and raised in Morocco, Youssef grew up with Americans and Moroccans after attending an American School. He speaks four languages fluently, including English, French, Italian, and Moroccan Arabic. He is a past member of the Royal Shakespeare Company and a graduate of Bard College in upstate New York. He also attended the London Academy of Music and Dramatic Arts (LAMDA) in London, England where he resides.

Another Day of Life