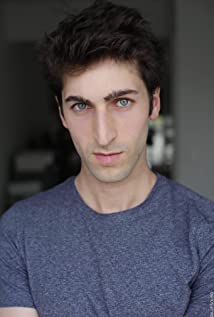 Yohan was trained in stage acting in Paris and studied Actors Studio at the USC School of Cinematic Arts, Los Angeles. He played in several short and feature films with directors from France (award-winner Étienne Chatiliez), the US (Lewis Eble), Brazil (Ricky Mastro) and Argentina (Andrés Andreani).Yohan is also a musician - he sings, plays the piano and the guitar. He was the singer and keyboardist of French rock band Bleu Velvet and is developing an indie pop-folk album with two alumni from the Conservatoire de Paris.Yohan speaks French, English and Spanish fluently and has a good command of Portuguese, Hebrew and German.