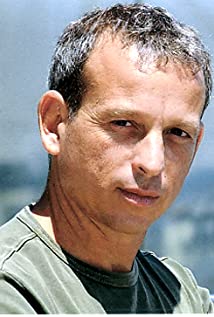 Yiftach Katzur started his acting career in 1975 at the age of 17 in Peter Shaffer's play Equus where he played the lead part of Alan Strang. He began his film career in the 'Lemon Popsicle' movies as Benji.He went on to star in other Israeli movies such as "Atalia", and a small role in "Soldier of the Night". In 1984 he starred in the Robert Mitchum movie "The Ambassador" which also starred Zachi Noy.Yiftach Katzur appeared in a popular talk-show on Israeli TV, just to give to Anat Atzmon (Nikki, from Lemon Popsicle) the present Benji intended to give to Nikki at the end of the film.His last film is reported as being "Gentila" in 1997 which won the 1998 Haifa Film Festival Award For Best Film. He has since abandoned his acting career and is now running an advertising business of his own called Acatmedia Israel. He is married and has a daughter.