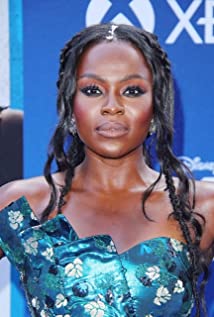 Yetide Badaki is an actress, writer and producer known for This Is Us, American Gods and Call of Duty Infinite Warfare. She wrote, produced and starred in Hollywoodland. Yetide was born and raised in Nigeria and has also lived in England, Canada and the United States. She was nominated for Joseph Jefferson award for her portrayal of Juliet in the stage play "I have Before Me a Remarkable Document Written By a Young Lady From Rwanda"