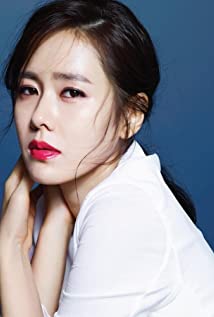 As of her debut in South Korean films, Ye-jin Son became one of the stars of Chungmoore, the Korean Hollywood, notably appearing in the beautiful "Drunk on Women and Poetry" by the master Kwan-taek Im. In "April Snow", directed by Jin-ho Hur (2005), she questioned her pure innocent girl image, playing to perfection an ordinary housewife confronted to tragedy and to an unexpected love story.

Crash Landing on You

Something in the Rain