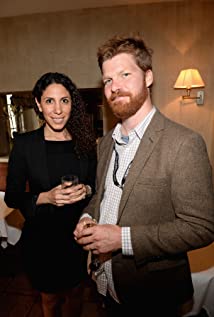 Yasmine Hanani was born in Baltimore but grew up in Southfield, Michigan and later lived in Orange County, California. She is a high honors graduate of the University of Southern California. After working as an investment banking analyst on Wall Street, the former child actress made her return to the industry working on the 2004 documentary "Voices of Iraq". Other documentary work includes "My Country, My Country" and "The Blood of My Brother". Yasmine has quickly gained attention as a skilled performer on stage and screen and will next be seen in Peter Berg's "The Kingdom" (2007) and starring in Nick Broomfield's "Battle for Haditha" (2008).

Looking for Comedy in the Muslim World