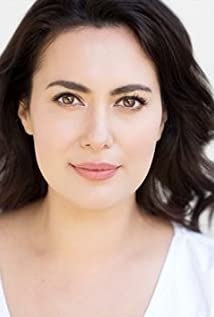 Yasmine Akram (born 1982) is an Irish-Pakistani actress, writer and comedian, best known for playing Janine in the third series of Sherlock. Akram was born in Sharjah in the United Arab Emirates but her family settled in Drogheda, Ireland when she was just 18-months old. Her father is originally from Pakistan and her mother is from Drogheda. She has a sister named Masooma. She is of Irish and Pakistani descent.Akram graduated from the Royal Academy of Dramatic Art, where she studied acting. At the age of 14, she has collaborated with Calipo Theatre, Picture Company and Droichead Youth Theatre.

A Date for Mad Mary