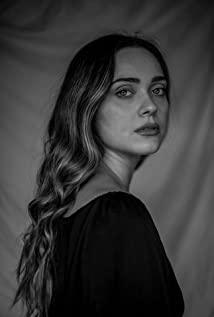 Yasmin Horner was born in Essex, England, she moved to Sydney, Australia at the youthful age of 8. At the age of 9 she started her professional career as a Actress on the Nickelodeon channel, but her more recent credits include TV series Fat Pizza (Season 2) playing Yasmina, feature film Christmas Down Under playing Sigrid, and she is now booked to play the role of Nix in the upcoming TV series Interface. Yasmin also appeared on a comedy YouTube video What White People Say To Brown People Reversed with Neel Kolhatkar, which has reached almost 1.7 million views. Yasmin is represented by the top Australian management company Ignite Elite Artists in Australia.Yasmin moved to Vancouver, Canada at the age of 18 to pursue and further her career. Represented by the one of the top Management Companies- Trina at Play Management. She had the complete pleasure of working along side Canada's best. She studied at Railtown and was mentored by the fantastic Sarah Jane Redmond. She has strong Comedy skills being trained by the best comedy teacher in Los Angeles- Lesly Kahn.