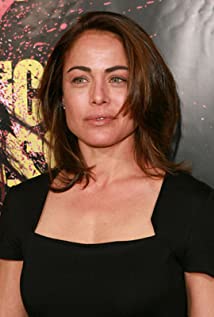 Yancy Butler was born and grew up in Greenwich Village, New York City during the 1970s, so it's not unusual that she chose to be an actor, being third generation showbiz. Her father is Joe Butler, the lead singer and drummer for the reunited Lovin' Spoonful; her mother, Leslie , was a company manager for Broadway shows, and her grandparents were also involved in various aspects of the theater. At the age of 13, Butler began studying at the prestigious HB Studios in New York, and continued to do so until entering Sarah Lawrence College. Ms Butler made her motion picture starring debut in John Woo's "Hard Target" with Jean-Claude Van Damme. Yancy's television debut in "Law & Order" landed her the series lead in "Mann and Machine", which led to the starring role in "South Beach."

Last Call in the Dog House