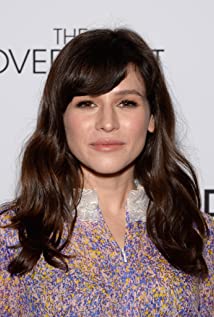 In 2013, Australian New York City resident Yael Stone portrayed inmate 'Lorna Morello' in Orange Is the New Black. Yael graduated from NIDA. From a young age, Yael has been lucky enough to work with Australia's premiere storytellers, luminaries of performance and visionaries behind the scenes in film, television and theatre.Yael enjoys a rich career in Australia. A continuing collaboration with Australia's much-lauded director Neil Armfield culminated in the internationally-renowned production Diary of a Madman, in which she starred opposite Academy- Emmy- and Tony Award-winning actor Geoffrey Rush. Yael found her new home in New York City when the production played to critical acclaim at the Brooklyn Academy of Music (BAM).Yael is co-founder of The Cannery. Working from a studio in Bushwick, Brooklyn, the company supports new writing and innovative, creative exploits.