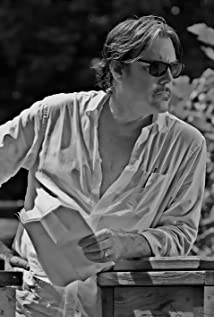 Worth Keeter is a Film and Television Director. He has directed 20+ feature films and 100+ television episodes. In his career Worth Keeter has directed projects for CBS, Disney, Fox TV, Sci Fi Network, USA Network and many others. As Vice President in Charge of Production for EO Studios, Worth Keeter oversaw production of numerous projects for co-productions with HBO, Universal, and others. In other aspects of his earlier film career, Keeter has served as writer, producer, assistant director, editor, sound mixer, camera operator, special effects technician, stunt driver, grip and electrician among other positions.

The Order of the Black Eagle