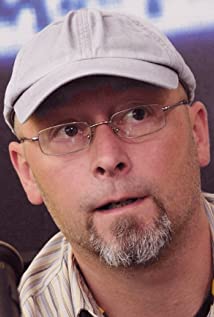 Wojciech Smarzowski is a famous Polish screenwriter and director. He studied filmmaking at the Jagiellonian University and the National Film School in Lódz. He started his film career as a video camera operator. He received Polish Academy Award for Best Director for 4 times (2004, 2009, 2011, 2017). His 2004 film, The Wedding (not to be confused with the Andrzej Wajda film of the same title) earned special jury mention at the Karlovy Vary International Film Festival in 2005.