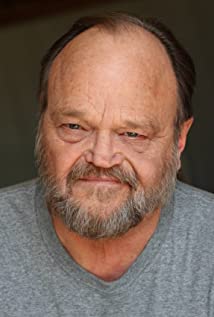 William Tokarsky is a semi-popular SAG-AFTRA member. He fell into playing unique character actor roles late in his life. His cult following is for his Killer role in "Too Many Cooks"(2014) and he lucked up on getting his first SAG contract in "The Hunger Games: Catching Fire"(2013), he did four seasons as a recurring demon for [adult swim] "Your Pretty Face is going to Hell" and he just lets his wardrobe do most of the acting in projects like "Jumanji: Welcome to the Jungle"(2017) and "Welcome to Flatch"(2022)