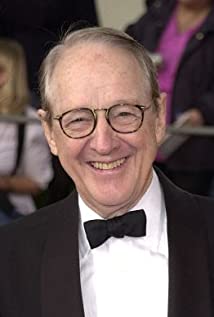 The son of Edwin Schallert, drama editor of the "Los Angeles Times" and the dean of West Coast critics, William Schallert became interested in an acting career while at UCLA in 1942. After graduation, he became involved with the Circle Theater (eventually becoming one of its owners) and made his film debut in The Foxes of Harrow (1947). He then became ubiquitous in movies and TV ever since, and from 1979 to 1981, he was president of the Screen Actors Guild. He stayed active with SAG projects and said he never gave retirement a thought.