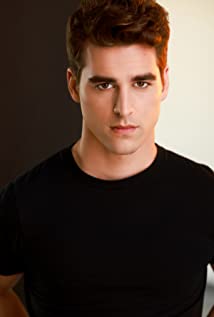 William Alexander Magnuson, born and raised in Austin, Texas, has been acting in film and television productions since the age of sixteen years old. His interest in the industry was sparked as a young child and only intensified as he grew older when he took film and acting classes, as well as participating in the industry first-hand.