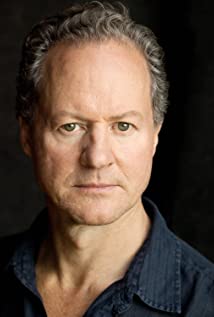 Born in Montreal, William Hope joined the National Youth Theatre in London after high school and performed for three seasons with them. During that time he began training at the Royal Academy of Dramatic Art (RADA). After graduation he worked almost uninterruptedly in theatre for the next seven years, in addition to over 100 radio plays for the BBC as a resident artist. In the mid 80's he was offered a major role in Stanley Kubrick's "Full Metal Jacket" but passed on it for a lead in James Cameron's Aliens (1986) as Lt. Gorman. The next ten years saw him regularly playing leading roles in many major regional, touring and West End companies, often living in London as a base for family, while he began working more extensively in front of the camera. The last five years, has seen him appearing in a wide mix of film and TV. His career to date includes art and indie films, mainstream international TV and numerous major Hollywood movies. This year will see him guest-starring in possibly the last series of "Spooks" (MI-5), performing alongside David Thewlis in Luc Besson's "The Lady", with Rachel Weisz in "The WhistleBlower" and Johnny Depp in Tim Burton's "Dark Shadows".

Thomas & Friends: Tale of the Brave