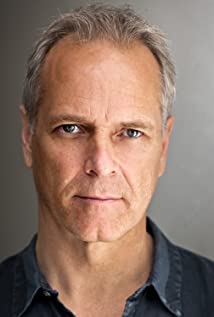 William Gaminara was born in 1956. He was brought up in Lusaka, Zambia, then Northern Rhodesia, and jokes that he first wanted to be an actor after playing a sheep in a school Nativity play. Coming to England as a child he attended Winchester College and Lincoln College , Oxford before becoming an actor, his big break being as one of the Tolpuddle Martyrs in Bill Douglas's film ' Comrades'. Although he is a writer who has penned episodes of television dramas such as 'This Life' and a musician, playing piano and guitar in a band, he is probably best known for three roles as a doctor, as Dr Richard Locke in radio's 'The Archers', and on television as Dr Andrew Bower in 'Casualty' and the ill-fated pathologist Leo Dalton in 'Silent Witness'. In fact both his mother and sister are doctors.