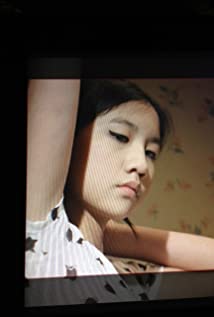 Willa Cuthrell's feature film credits include "The Sisterhood of Night," recently released, as well as Woody Allen's "Whatever Works," opposite Larry David, and a featured role in Peter Hedges' "Dan in Real Life," alongside Steve Carell and Juliette Binoche. Willa made her early debut at three years old in an award-winning public service announcement called "Stop the Hate," which raised awareness about racial profiling after 9/11. The star studded cast included Mary-Louise Parker and Denis Quaid. Willa's stage credits include "Anything Goes," "Thoroughly Modern Millie," and "Guys and Dolls." She is also a visual artist, and her work has been presented yearly in New York City young artists shows since the age of four. Her drawings are featured in "The Sisterhood of Night," and she recently won a Scholastic Young Artist Prize for her painting "Eggplants" and her short story, "Store." Willa is an alum of the prestigious Iowa Writers' Workshop summer program, as well as Northwestern University's acclaimed "Cherub" Theater Program.