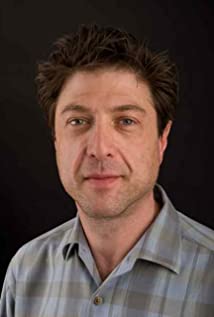 Will Scheffer is a playwright, writer/producer and filmmaker. His plays have been produced and developed across the country. In NYC: Playwright's Horizons, Naked Angels: 'Easter', The Public Theater and Ensemble Studio Theater, where he's had four plays in The Marathon. His first screenplay: 'In The Gloaming' was produced by HBO NYC in 1997. Will then moved to Pasadena with his husband Mark V. Olsen, and they began writing and producing together. In 2002 they created HBO's acclaimed drama: 'Big Love' and in 2013 'Getting On.'Over the course of his career, Will has refined his understanding of dramatic writing and storytelling by mentoring young artists "on the job," through the WGA, at theatres and universities as well as film festivals, etc.: Ensemble Studio Theatre Institute (member), Actors' Studio (member), USC School of Cinematic Arts, UCLA, City University of New York, Lewis & Clark College, School of Visual Arts, Provincetown Film Festival (board member), Dances with Films (board member), HH&S.Through their company: Anima Sola Productions, Will & Mark create film, television & theater that provokes and enlightens, as well as entertains. In collaboration with exceptional talent, they seek to produce popular art that subverts convention and endures the ravages of time.