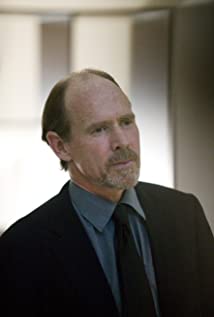 Will Patton was born in Charleston, South Carolina. His father, Bill Patton, is a playwright, acting/directing instructor, and Lutheran minister. Patton attended the North Carolina School of the Arts. He has won two OBIE awards for Best Actor -- for the off-Broadway plays "Fool for Love" (by Sam Shepard) and the Public Theatre production of "What Did He See?" (by Richard Foreman).