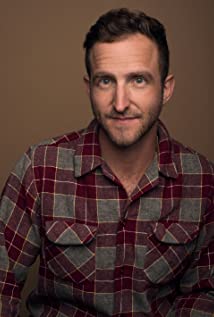 Will Greenberg is an actor best known for playing Todd on TBS's new hit comedy Wrecked. He's also very popular among "bros" worldwide for his portrayal of brociopath Stan Halen on Workaholics. He can recite Shakespeare as Matthew McConaughey and sell Subway sandwiches as Denzel Washington. He attended the University of Southern California where he ironically won a Doolittle award for Outstanding Achievement in Acting. He continues to do little yet achieve a lot when it comes to crushing acting roles big and small. If you're looking for someone to steal a scene on television, film, or theatre look no further than the man the myth, Will "The Thrill" Greenberg. He also has dimples and can play a mean harmonica.