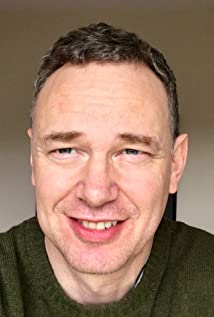 Hailing from Leeds, England, Westmoreland earned his college degree in Politics at the University of Newcastle-upon-Tyne, and soon after moved to America to pursue filmmaking. His most recent film, "Still Alice," starring Julianne Moore, Kristen Stewart, Alec Baldwin and Kate Bosworth, saw Moore win nearly every acting award including a BAFTA and her first Oscar. In 2015, Westmoreland was awarded the Humanitas Prize in the feature film category for the movie, an award he shared with co-writer Richard Glatzer. The duo's previous pictures include "The Last of Robin Hood," starring Kevin Kline, Susan Sarandon and Dakota Fanning, as well as the 2006 movie "Quinceañera." The latter went on to win the Audience Award and the Grand Jury Prize at the 2006 Sundance Film Festival and picked up the Humanitas Prize, and the John Cassavetes Spirit Award.Currently, Westmoreland is adapting the Susanna Jones novel, "The Earthquake Bird," for Amazon Studios and Scott Free. Later this year, he'll go into production on "Colette," a film about the iconic French novelist and her tumultuous first marriage, with Keira Knightly set to star as the eponymous lead.

The Last of Robin Hood