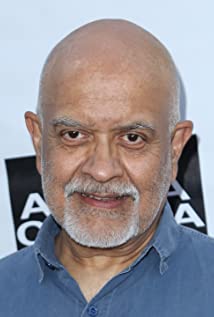 Born in Lucknow, India, Waris Hussein moved to England at age nine with his parents. He later attended Cambridge and at 21 started as a trainee director with BBC, where his mother, the late Attia Hussein, worked. In addition to reading news in Hindi, she was also the station's dramatic star--translating William Shakespeare in Urdu and Hindi--as well as an author. Young Hussein, too, was influenced by his mother's artistic abilities and knew very early on that he wanted to be a director. After starting in television with work on Doctor Who (1963) (including directing the very first episode, Doctor Who: An Unearthly Child (1963)), Hussein moved on to film, directing such legends as Lord Laurence Olivier, Bette Davis and Joan Plowright.While considering himself a British filmmaker, Hussein has worked both sides of the Atlantic, as well as in the country of his birth, India.

The Face on the Milk Carton

The Winter of Our Discontent