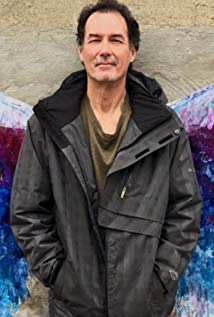 Walton is a creator, a producer, a writer, and an award-winning documentary film maker. He is the father of two great gifts to the world: Sara and Walker. In 2000, he went renegade and independent and decided to leave the traditional side of television and focus on his own creativity in art, film and television. Walton lists as his mentors: Dalton Trumbo, Jan Stussy, Hal Ashby, Nick Meyer, Jeri Taylor, David Moessinger, Steven Spielberg, Sister Anita Gertrude Dornisch, Ralph Winter and, of course the biggest influence/mentor, his father, William P. Dornisch. Walton considers his time as a single parent to be his most profound influence on his personal and creative growth.