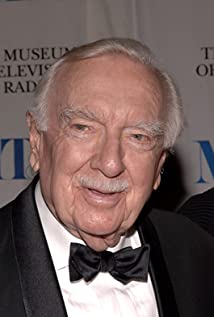 Walter Leland Cronkite, Jr. was born in Saint Joseph, Missouri, the only child of Helen Lena (Fritsche) and Walter Leland Cronkite, a doctor. Throughout his early career, Cronkite worked with newspapers. During World War II, he served as a news reporter. In 1950, Cronkite became a journalist. He signed up with CBS News in 1962 and retired in 1981. Cronkite remained active throughout retirement. He died on July 17, 2009 in New York City. He was 92 years old.

The Man Who Saved the World

Nixon by Nixon: In His Own Words