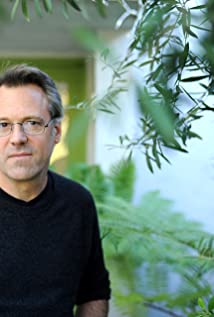 Wally Pfister is an American cinematographer and film director, who is best known for his work with Christopher Nolan. He is also known for his work on director F. Gary Gray's The Italian Job (2003) and Bennett Miller's Moneyball (2011).He made his directorial debut with the film Transcendence (2014), starring Johnny Depp.His first collaboration with Nolan was on the neo-noir thriller Memento (2000). The success of this collaboration resulted in Pfister taking over as director of photography for Nolan's subsequent films: Insomnia (2002), Batman Begins (2005), The Prestige (2006), The Dark Knight (2008), which he partially shot with IMAX cameras, and Inception, which was shot partially in 5-perf 65 mm. He is the only cinematographer that has worked with director Christopher Nolan between Memento and Dark Knight Rises.Pfister won an Academy Award for Best Cinematography for Inception (2010).