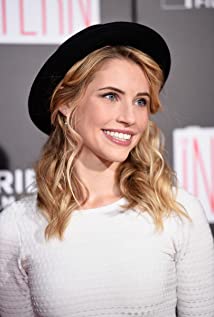 Wallis Currie-Wood is a graduate of The Juilliard School.She made her feature film debut in the Nancy Meyers' film "The Intern," opposite Robert DeNiro, released in the fall of 2015.From 2014 to present, she has played Stephanie "Stevie" McCord on the CBS television drama, "Madam Secretary," alongside Tea Leoni, Tim Daly, Zjelko Ivanek, Bebe Neuwirth, and Keith Carradine, among others.She is originally from Dripping Springs, Texas. She graduated from Dripping Springs High School in 2010.