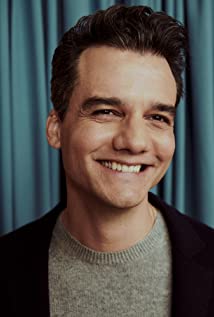 Moura was born in Salvador, a city located in Northeast Region of Brazil, but grew up in the small town of Rodelas, Bahia. His mother, Alderiva, was a housewife, and his father, José Moura, was a Sergeant in the Brazilian Air Force. At the age of 13, he moved with his family to Salvador, Bahia.Besides his acting career, Moura is a lyricist and the vocalist of a band named Sua Mãe ("Your Mum"). In 2012, he guest performed as lead vocalist for some Legião Urbana tribute shows, featuring surviving members Marcelo Bonfá and Dado Villa-Lobos.

Greenpeace: There's a Monster in My Kitchen