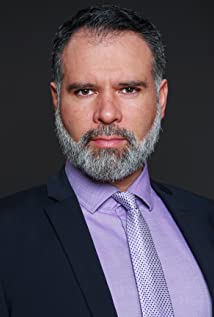 Volkram Zschiesche, is a Filipino-German actor, who was born in 1979 in Coburg, Germany. Raised in Asia, he started Taekwondo at the age of 8 and practiced several kinds of Martial Arts since. He studied acting at the film university "Konrad Wolf" in Potsdam-Babelsberg, Germany and finished with a diploma in 2009. From 2009 till 2013 he worked as an actor at Theater Ulm, Germany. Since 2013 he is working as an freelancing actor for several international and national movies and TV productions.

The Girl in the Spider's Web

Arena of the Street Fighter