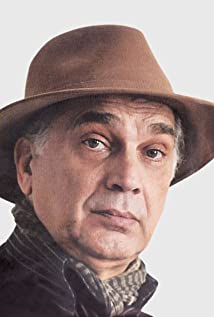 Born in 1949. in Belgrade, but he spent his childhood and teenage period in a small city Valjevo, where he was a child-actor in amateur theatre company. At year 2006 was Minister of Culture in Republic of Serbia. Now he is a President's Consultant for culture. His second wife is Milica Mihajlovic, an actress. He's a proud father of Iskra Brajovic,an actress

Out of the Woods

Ginger: More Than a Game