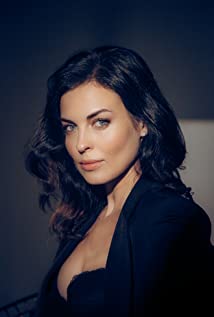 Vlada Verevko was born in Siberia, Russia.At the age of 17, she entered and won a beauty pageant, which landed her a modeling contract. Focused on her studies, Vlada modeled part-time while attending University. After graduating with a Psychology degree, she pursued a full-time modeling career, which earned her international recognition and led to work as a TV Presenter in the Netherlands. Two years later, she moved to Toronto, Canada where she modeled with Elite Model Management, while focusing on her acting career - studying at David Rotenberg's Professional Actors Lab.After working on a few short films, Vlada landed her first television guest star appearance on CTV's show "The Listener", followed by The CW's "Beauty And The Beast" and USA Network's "Suits". She has most recently starred in the crime drama, "Anonymous," and Go 90's action mini-series "RUSH: Inspired by Battlefield."Vlada resides in Los Angeles, California.