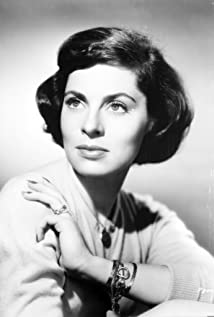 Ms. Lindfors was a Swedish-born actress whose stage and screen career in the U.S. and Sweden spanned more than half a century. She was brought to Hollywood in 1946 by Warner Brothers in the hope that she would be a new Greta Garbo or Ingrid Bergman. She appeared with Ronald Reagan in her first Hollywood film, Don Siegel's Night Unto Night (1949). Perhaps best known as a stage actress, she returned to Sweden in August 1995 to tour with the play "In Search of Strindberg".

Last Summer in the Hamptons