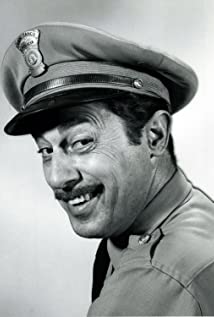 With his dark features and having spent much of his early years in Naples, Italy, Vito Scotti was understandably typecast as Italian waiters, government functionaries, policemen, maitre d's and barbers. When Vito was seven, the Scottis moved back to the U.S. where his mother became a diva in the Italian theatre in New York. It was in that theatre that Scotti developed his gift for farce, which he modeled on the style found in the Commedia dell'Arte. He worked the night club circuit doing pantomime and broke into movies and television during the early 1950s. Vito loved cooking, especially the recipes of his beloved mother and grandmother.

The Ghosts of Buxley Hall