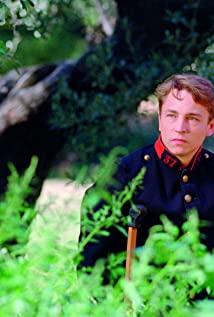 A rising star in French cinema, this young actor has received three nominations at the César, the highest Awards in the French Film Industry. He was born June 17, 1986 in Evry, in Essonne. As a schoolboy, he took acting classes displaying an early interest in comedy. It was a chance casting at age 15 for the main role of The Devils (2002) that brought him to notice. His performance gained him a Gold Plaque at the Chicago International Film Festival in 2002, as well as a number of other roles playing teenagers. Since then he has made 35 feature films from a variety of genres. In 2007, he earned his first César nomination for Most Promising Actor in The Passenger opposite Julie Depardieu. His second César nomination, for Most Promising Actor as well, was for his performance in I'm Glad My Mother is Alive (2009), which is based on a true story. His third César Nomination for Best Supporting Actor was for his performance of Brahim in Dheepan (2015) by outstanding French director Jacques Audiard, which won the Palme d'Or at the 2015 Cannes Film Festival. He has more recently been cast in the feature film Pompei (2019) by Anna Falguères and John Shank, which was in selection at TIFF 2019 in Toronto.

Sympathy for the Devil