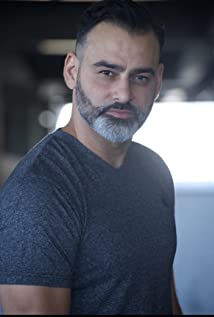 At 5 years old, Vincent Rivera had a lively imagination. With this vivid imagination a very strong spark began in a young boy who would have a strong determination to make this dream to become an actor a reality. His family was amazed how singing, modeling and acting came naturally to Vincent because he knew what he wanted, so he began doing school plays by the age of 8, vocal lessons by the age of 9, then began singing as a background singer in the Latin Circuit with his famed, Salsa singer father, Johnny Rivera by age 14.By age 17, while his parents sent a message of "Education First," his mother and father supported Vincent in following his dreams of becoming an entertainer. He attended a model/actor search and Vincent was signed and that's when it all began. He then moved to New York to pursue his career.Another more recent accomplishment is Vincent opened an acting school in Cerritos Ca. Called Starz Acting school for Film, TV, and commercials. He decided to share with other inspiring artists the tools necessary to become a working actor in todays competitive entertainment business.

Across the Line: The Exodus of Charlie Wright