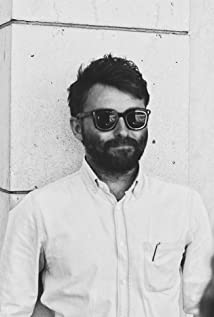 Vincent Peone is an Emmy award winning Director, Writer, and Cinematographer. He was one of the founding members of CollegeHumor's original content department, directing over 2,000 videos in his seven years as staff director, with combined total viewership in the the billions. Vincent now writes and directs television, commercials, and feature films. In 2018 he founded ArtClass Content, a full service creative production company.

The Sea Is Blue