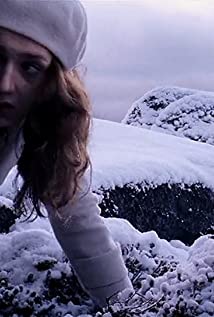 Viktoriya Isakova is a Russian film and television actress.Victoria never dreamed of becoming an actress. She lived next to the Russian Institute of Theatre Arts - GITIS and decided to go to auditions with her classmates. Isakova entered the second year immediately, but later changed University for Moscow Art Theatre School in the course of Oleg Efremov.