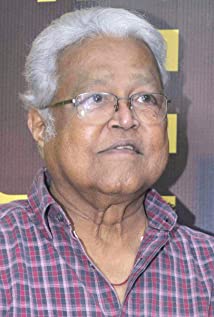 He participated in several Indian Telly series. One of his notable work was as Mr. Kala in No Problem tele series. 'No Problem' is an Indian Telly that revolved around Kala Guest House whose owner was Mr. Bhure Kala played by Viju Khote. What is most interesting part of this is that not only did he play the central character in this TV show, his biological sister, Shobha Khote played the role of his sister, Miss Chandini Kala in this TV series. He was well known in Indian television as 'Mr. Kala' for this work.