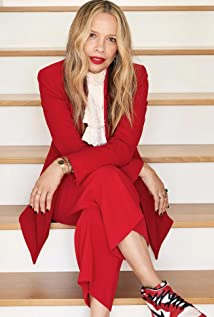 Born and raised in New York, Mahoney developed her debut feature film "Yelling to the Sky" through the Directors and Screenwriters Sundance Institute Labs and was named an Auerbach Fellow, Annenberg Fellow, Cinereach Fellow, Maryland Fellow, Tribeca Fellow and IFP Narrative Lab fellow. She was named one of, "25 New Faces of Independent Film" by Filmmaker Magazine, one of ShadowAndAct/IndieWire's "Filmmakers to Watch" and one of, "3 Filmmakers to Watch" in Elle Magazine's, Women In Hollywood issue.Yelling to the Sky, World Premiered in 'Main Competition' at the Berlin Film Festival, where it was nominated for the Golden Bear.In 2018, JJ Abrams hired Victoria to direct second unit for him on Star Wars Ep IX "The Rise of Skywalker".

Yelling to the Sky