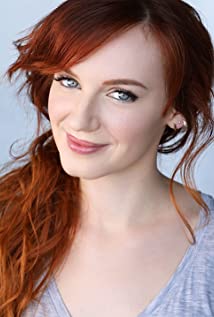 Victoria Levine is a Los Angeles based actress. She is originally from Johnson City, Tennessee. As a child, she studied at the prestigious Barter Theatre, and landed the role of Princess Rhyme in their production of The Phantom Tollbooth.After moving to Los Angeles, her comedic skills and impressive dramatic range have led her to be cast in a wide variety of roles and genres; playing the falsely accused criminal on the run "Janet" in the crime drama "Injunctions" (2015), the snarky, fast-talking vampire "Tess" in the web series "Remainder One" (2015), and the comically-inclined, carefree party girl "Sherrie" in the horror comedy "Feast of Fear" (2016).Victoria currently plays one of the lead roles in Showtime's drama series Submission.